Hosted by the City of General Santos, Mindanao, Philippines

General Santos City, known as the country’s tuna capital, hosted the 1st Budayaw: 2017 BIMP-EAGA Festival on Culture and Arts, a multidimensional and multidisciplinary festival of arts, which kicked off on September 20 with two Grand Opening Ceremonies, Formal Program conducted at the Greenleaf Ballroom and Country Showcase at the SM City General Santos, showcase the diversity of performances and creative expressions from cultural masters and artists in the Brunei Darussalam-Indonesia-Malaysia-Philippines East ASEAN Growth Area (BIMP-EAGA). For the Philippines, the BIMP-EAGA is especially focused on Mindanao and Palawan. Festival duration was from September 20-24, 2017.

With the theme “Taking Pride in the Creative Diversity of the BIMP-EAGA Region”, the festival showcased the diversity of creative expressions of the region. The five-day fest had gathered around 300 traditional and contemporary artists, cultural workers, partner-stakeholders, government officials and indigenous cultural masters. The creative works of cultural masters, artists and cultural practitioners coming from the four countries had been simultaneously showcased in various venues in Mindanao, Philippines, particularly in General Santos City and community outreach in the Province of Sarangani.

General Santos City, the first host of Budayaw Festival of Cultures is known as the Tuna Capital of the Philippines, a first class highly urbanized city in Soccsksargen, Philippines. According to the 2015 census, it has a population of 594, 446 people. Located on the island of Mindanao, it is the southernmost and 15th-most populous city in the Philippines. It is the regional center for commerce and industry of the Soccsksargen region. Must to visit is the known Gensan Fish Port, the Plaza Heneral and big malls of SM City Gensan, KCC Mall of Gensan, Robinson’s Place and Gaisano Mall. 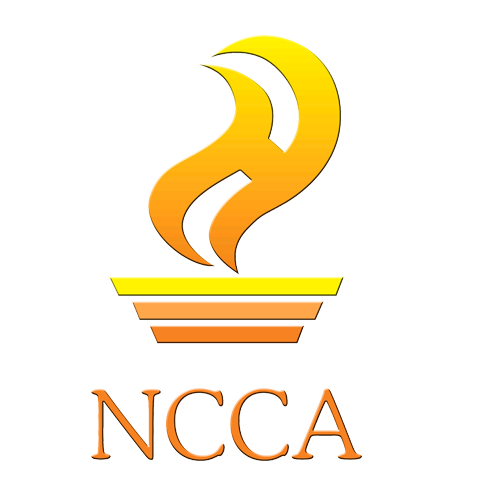 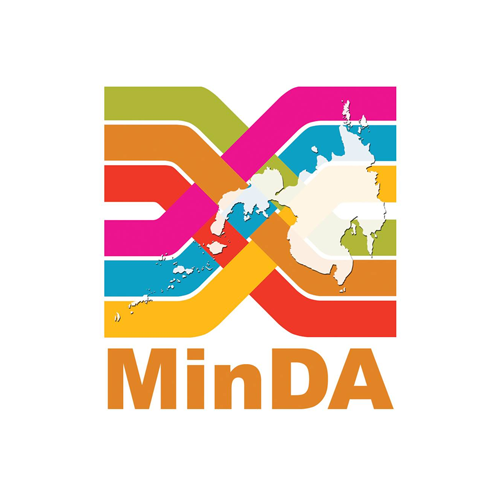 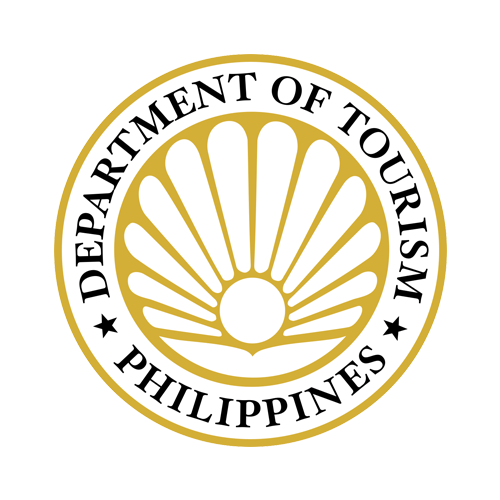 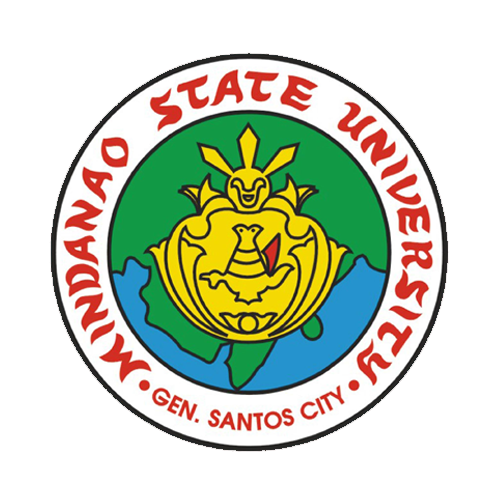 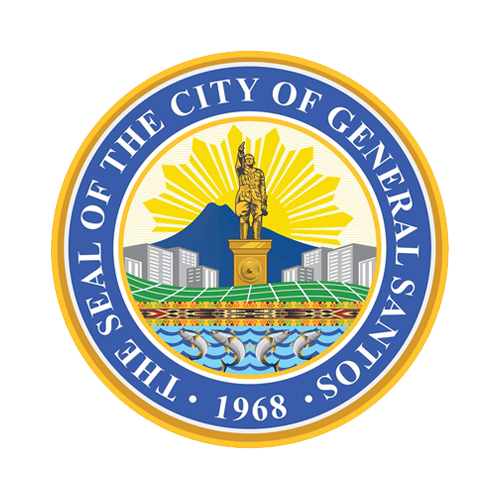 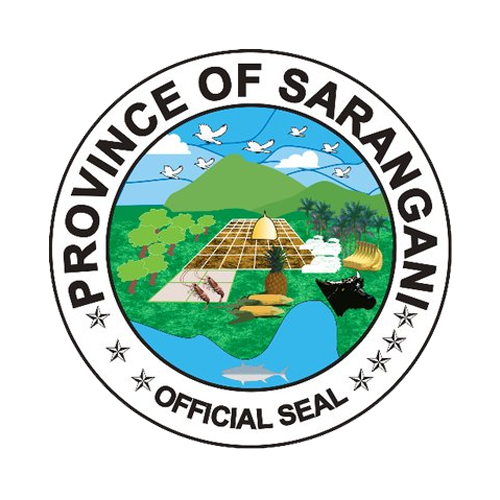 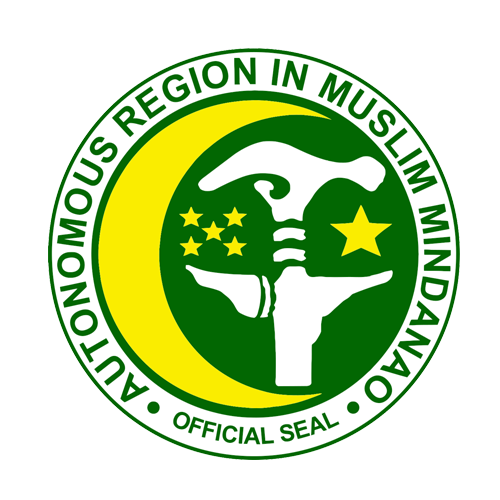